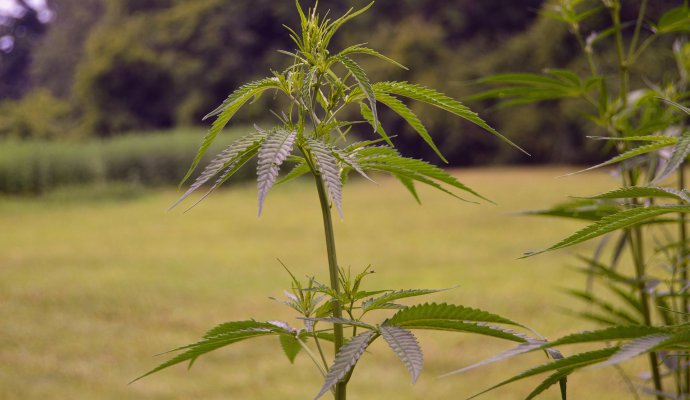 Legend has it that the G13 strain was created by the CIA, FBI and other ultra-secret agencies. In 1960, they created this strain from a number of other extremely potent strains.

After years of trial and error, a super-secret subgroup of these agencies perfected the strain around 1970 at the University of Mississippi. Rumor has it that an unknown technician stole the sample and began breeding it for the masses. Of course, it is highly unlikely that all of this is true, but it is worth mentioning.

Just furthering the rumors, G13 is an incredibly potent strain that is also called "Government Indica Strain 1." This only makes the truth about its origins even more intriguing. What we do know for sure is that THC averages at 22%, and CBD and CBN at 1% each.

The tops are dense and compact enough to be considered stone-like. They are light green in color with orange hairs that make them look like fur. The aroma is strong, similar to tangerine and grapefruit and other citrus fruits.

The popularity of G13, unlike anything else, is no secret. With its ability to induce positive emotions and put users in a state of euphoria, it should come as no surprise why it is one of the favorite strains of many users.

The effects are long-lasting and tend to put users into a deep trance, leaving a feeling of heaviness and daze that eventually progresses into a sleep that is difficult to interrupt.

Since this strain was designed as a medicine, it is very useful in treating various diseases and conditions. Above all, patients love this strain because it provides them with pain relief.

Because of its indica genes, G13 is known for relieving pain, muscle tension and headaches. It also tends to lift spirits and feelings of motivation, making it ideal for treating symptoms of depression, anxiety, stress and lack of appetite.

If you like the awe-inspiring story of its origin, and love a strong, long-lasting high, this is the strain to take for a test drive. G13 was bred as an "ideal strain" and it's damn close to it.