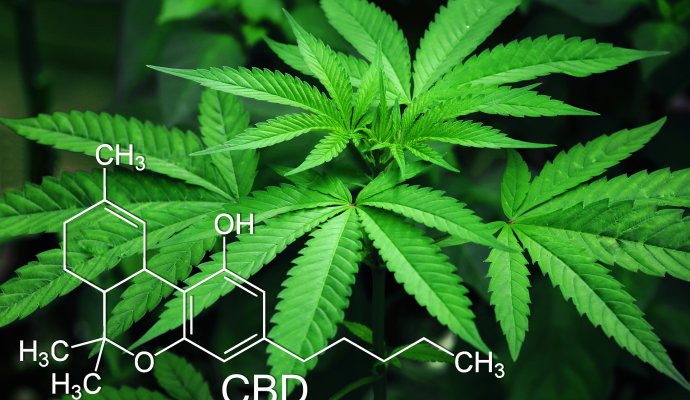 Charlotte's Web is a medical strain rich in CBD (cannabidiol), a cannabis compound that has a number of medical uses. Colorado-based growers Stanley Brothers created this strain specifically for Charlotte Figi - a young epilepsy patient - by crossing an unspecified strain with industrial hemp.

Charlotte's Web's effectiveness in treating Charlotte Figi's epileptic seizures was published in a CNN special and drew such attention that it drew thousands of families to Colorado in search of a cure for epilepsy.

The Charlottes Web strain caused a wave of innovation in CBD breeding, giving us Cannatonic-type strains. This famous strain contains little THC (less than 0.3%) and has a CBD content of 15 to 20% - that's 300 times more than the CBD content of the average recreational strain

Those accustomed to more psychoactive strains will notice that Charlotte's Web has relatively few trichomes, and due to its minimal THC concentration, there is very little stickiness to the trichomes. Vaporizing this strain releases a smooth smoke.

As I mentioned earlier, the CW strain is bred specifically for a high CBD to THC ratio. Because of this ratio, the strain can be useful for patients who avoid psychoactive effects. However, depending on the specific phenotype of the Charlotte's Web strain being consumed, users can get a variety of effects ranging from mood enhancement to sensory enhancement.

Generally speaking, Charlotte's Web has negligible psychoactivity, making it an excellent choice for patients - especially children - who should avoid psychoactive effects. Scientists believe that the presence of CBD can reduce the feeling of high or anxiety-inducing feelings caused by the presence of THC.

The CBD in this strain binds to cannabinoid receptors in our bodies that regulate inflammation, body temperature and pain perception, making this strain a potent medicine for people suffering from everything from fevers to chronic illnesses such as fibromyalgia and Parkinson's disease.

High concentrations of CBD can even stimulate serotonin-related receptors, making it effective in treating anxiety, addiction and sleep disorders. Perhaps most significantly, recent studies have shown that CBD can be effective against cancer, destroying existing cancer cells and stopping the spread of new ones.

The problem with Charlotte's Web seeds

Stanley Brothers, the makers of the Charlotte's Web variety, have not made the seeds of this strain available for commercial sale. Consumers should be wary of companies selling seeds under the Charlotte name. If would-be breeders are able to obtain clones of this rare plant, they will be able to grow it both indoors and outdoors. The industrial cannabis in this strain's genetics is less picky than cannabis and can thrive in some harsh conditions.

CW plants have a bushy appearance, similar to indica strains. They flower in 8-9 weeks and, in terms of flower production, are very productive. However, growers should keep in mind that only a certain proportion of all seedlings will be high in CBD - others may have a balanced concentration of THC and CBD, or simply have a higher concentration of THC.