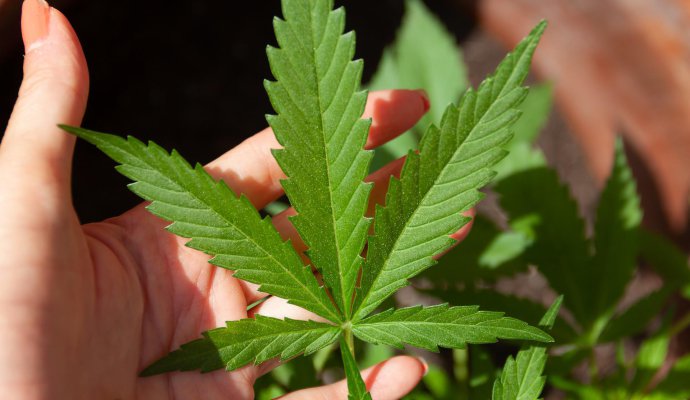 Sour Diesel, sometimes referred to as Sour D., is an extremely popular sativa strain that is distinguished by its fuel-like smell. While the exact origin of Sour Diesel is unknown, some believe the original strain was derived as a separate phenotype of a strain called Diesel. Others claim it is a mix of Chemdawg and Northern Lights. Still others float the theory of a cross between Chemdawg, Northern Lights and Super Skunk.

Sour Diesel has round, medium-sized tops with a yellow-green color. Properly grown, the plant produces a lot of trichomes, making the tops sticky to the touch. The flowers have a heavy odor, which, as the name suggests, resembles gasoline. A faint orange aroma can also be smelled.

Sour Diesel has a notoriously harsh smoke that can cause coughing. The smoke has a sour and hard-to-identify taste, and an ammonia-like and gasoline-like odor can be felt when exhaled. It has gone down in history that smoking the Sour Diesel variety is not very discreet due to the fact that the smell of smoke can travel quite a distance.

The feeling of euphoria experienced while consuming this strain can be helpful in treating stress, anxiety or depression. Patients also often use this strain to treat troublesome pains. Many users confirm an increase in creativity after using this strain, which is not recommended for novice users due to its properties.