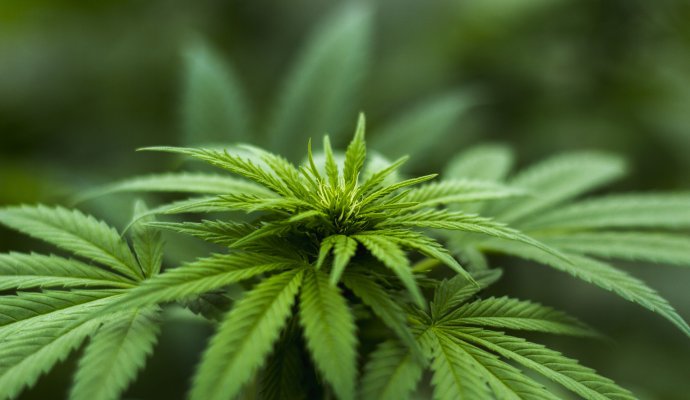 Critical Plus is a balanced hybrid of Big Bud and Skunk #1 strains that was originally bred in Spain and it was in Barcelona that she won her first Highlife Cup. From its parents, it inherited Skunk's pungent flavor and aroma and Big Bud's mildness. The mood-enhancing effect and THC content of 15-20% make Critical + a versatile strain.

Critical Plus flowers are olive-dark green in color and oblong in shape, with red-orange hairs adding flavor. The tops are sticky and dense, and it's best to use a grinder to grind them. There's a lemony smell from the start, enhanced by a sour note from the Skunk parent. As it burns, however, there's a more earthy smell, and Critical + users say the odor when exhaled is reminiscent of lemon-scented cleaners.

Users describe the effect as a wave of creativity and talkativeness, so the strain is suitable for social use. As the effect progresses, mild effects from the parent Big Bud are felt on the body. Patients use this strain to combat stress and chronic pain. The Critical + strain's combination of euphoria and relaxation allows you to enjoy afternoon or evening pleasures.

Critical Plus is a great mood-enhancing strain, providing users with a pleasant high and increased creativity, as well as the deeply relaxing effect characteristic of indica strains. This strain could potentially be useful in treating depression, anxiety, PTSD, fibromyalgia and migraine. 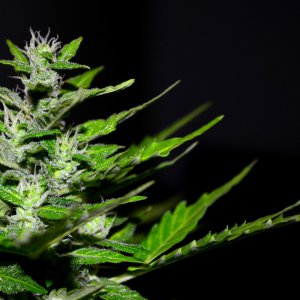