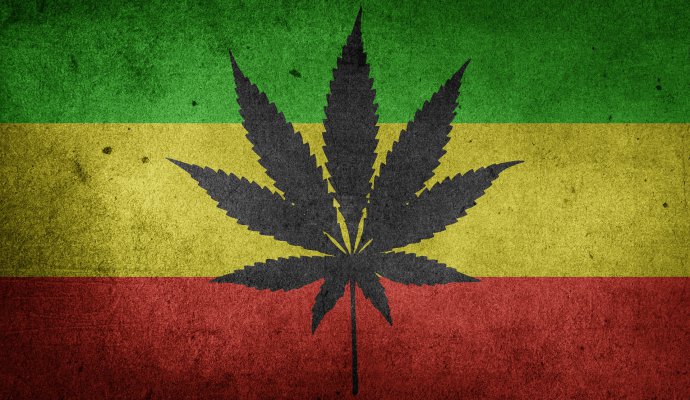 When we decide which kind of cannabis strain to choose, there are various factors taken into consideration. Every marijuana lover is looking for such varieties which are easy to grow, resistant and suitable to climate. In addition, the plant should give a big yield, smell nice and have an incredible flavor. As you probably know, it’s not so easy to find the strain which has it all. It’s not easy, but also not impossible… We’re proud to present you a perfect-balanced Critical strain, which guarantees you large yield, amazing smoke and short flowering time. If you’re wondering where to buy such a daisy, you’re lucky you’ve found our site! In this special category there are only the bestsellers from Critical family. Fulfilling your expectations has never been so easy. Just try one of these strains, cause there will be no better chance! Critical is a cannabis variety which is Indica-dominant. One of its famous descendants is called Critical Mass with a particular reason: it has enormous buds which just snap plant’s branches in half of their length. This example shows how Indica’s features can escalate. In general, strains with such genetics are rather small-sized (they’re shorter than 1 meter), what has its own advantages – they’re a great choice if you don’t have much space or if you’re a discreet breeder. Secondly, Critical can be grown outside even if the weather is not so warm (like it often happens in the north climate, for example in the UK or in the Netherlands). As it comes to the flowering time, this variety needs only 6-8 weeks to deliver a great yield. Are you a cash-crop grower? Well, Critical will probably take you to cannabis heaven, cause spectacular harvest is ready to come! Are you more of a beginner? You should also consider giving it a chance – Critical is easy to grow, which makes it really suitable for the new cultivators. 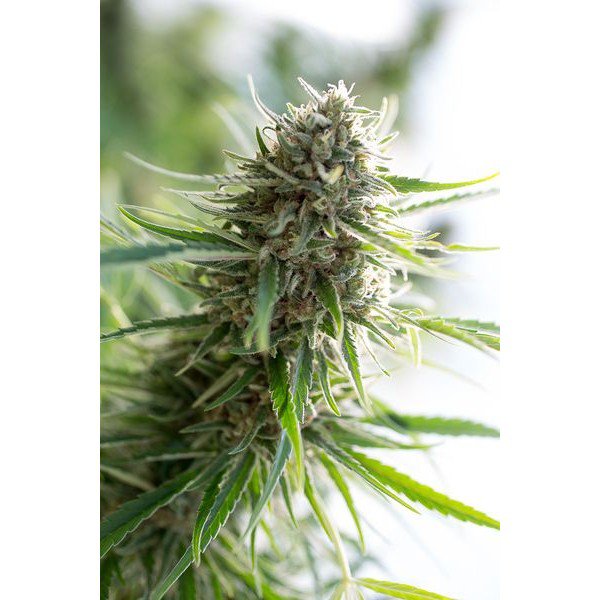 Critical has a great THC content (around 19-22%) – it’s rather unusual, especially with such enormous buds. Its yield is as big as a stone feeling. Smokers report that Critical makes them mellow, happy and relaxed and gives them some hints of calming and euphoric experience. They also admit that they feel both creative and lazy. Mind is becoming clearer, half-letargic and half-focused. Considering the sedating effect, you should avoid smoking Critical during the day or before some important events. At the same time this strain is actually helpful with some medical issues, including loss of appetite, overwhelming stress, insomnia, nausea, depression, anorexia, anxiety or chronic pain. Now, if you finally know more facts about Critical, you’re probably dying to have one of those seeds. Lucky for you, we’ve prepared a special category with various members of Critical family. You’ll find there not only regular, but also autoflowering and feminized seeds. The selection part was done for you – there’s no place for any weaker cannabis strains. All you have to do is to decide which amazing variety to choose. You should be aware of the fact that every respectable seedbank bred its own Critical version. Royal Queen Seeds has its Critical Automatic, while Barney’s Farm has Critical Rapid AF. And these are only the examples – real possibilities are endless! Don’t worry about quality of your purchase even for a second and just choose something which got your attention. It could by regular, classic Critical, but it could also be some turbo strain (like Super Critical Autoflowering Feminised) or some impressive hybrid (let’s just mention Critical Jack Herer or Critical Kush). Make your decision as soon as its possible – other way you’ll never know what you’ve lost. Critical is a simple perfection – take it or leave it! 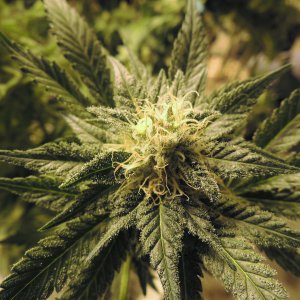 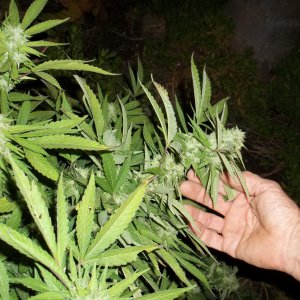 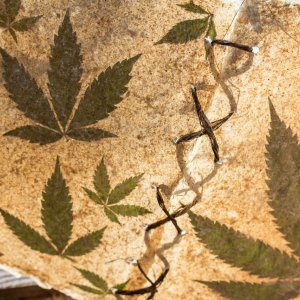 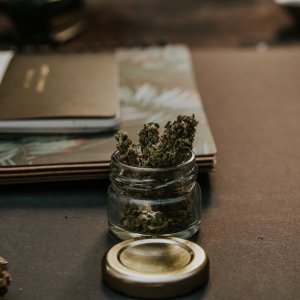 The 10 most productive Marijuana strains

Looking for mega potency? Check out the 10 most potent marijuana...

The Biggest Autoflowering Varieties for Outdoor 2019