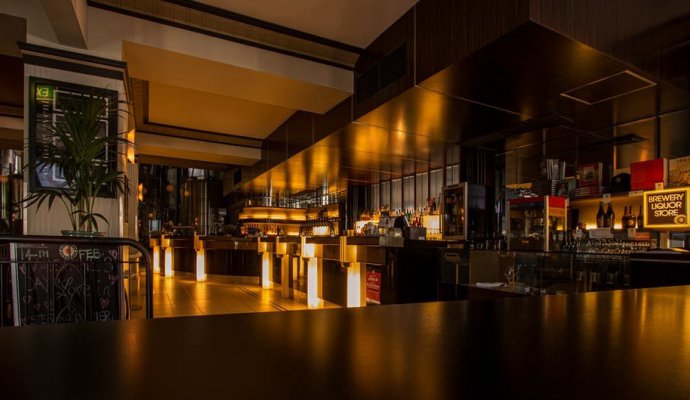 The debate and frequent disputes between supporters and opponents of popular pot have been known to us for many years. Each of these groups has its own arguments that support and confirm the reasons they proclaim. This does not change the fact that for a long time, marijuana and the substances contained in its composition have been studied for medicinal effects. Dozens of different uses have been confirmed in which this plant helps treat various diseases, proves to be a very good painkiller and helps in the treatment of depression. Like any stimulant, marijuana should be used in moderation. Marijuana and alcohol - what should you know?

Comparing the two substances, we will very quickly come to the conclusion that marijuana is a harmless stimulant in comparison with alcohol, which is widely available and legal practically all over the world. The majority of crimes and situations in which domestic violence occurs take place under the influence of a legal drug like alcohol. We can easily buy it at a neighborhood store, drink it in a park on a bench, or at home and not be penalized for it. In the case of marijuana, possession of even a small amount of dried cannabis can set off a huge legal machine that will put us in jail or put us through months of hell related to accusations, hearings and charges at our direction.

Marijuana vs alcohol and the side effects of their use are rehashed in virtually every exchange between proponents of both stimulants. However, we should not forget that alcohol, which so many people defend, is the cause of much misery and family breakdown. Also, the short-term effects of using both stimulants are very different. Drinking large amounts of alcohol in a short period of time can quickly lead to death. Our body is not able to metabolize such amounts of this substance, which consequently causes damage to the brain and other internal organs. It is also worth mentioning that in our country about 10 thousand people a year die from an overdose of this widely available stimulant.

In the case of marijuana no fatal overdose has been reported. Of course, large doses of this substance can increase blood pressure and heart rate, but not to such an extent that it threatens our life. The most common effect of smoking too much cannabis is drowsiness, laziness and in extreme cases vomiting caused by dizziness. These are not actions that can directly contribute to death or damage to internal organs.

In the case of long-term effects of alcohol consumption, liver damage, cancer, mental problems and many other diseases are almost certain to occur depending on individual predispositions. One thing is certain - alcohol destroys the health and lives of many people around the world. The effects of long-term use of marijuana and the psychoactive substances it contains are not yet well known. Certainly the effects include reduced sexual desire and decreased reproductive capacity. People in the higher risk group may also suffer from mental problems such as depression and other mental illnesses.

Combination of marijuana and alcohol

Marijuana and alcohol when consumed together increase their effects, which is not always the desired effect. The combination of these two substances can cause problems with memory and motor coordination.

An interesting discovery that scientists can boast about is that taking marijuana makes it easier to get rid of an alcohol problem. The THC and CBD contained in marijuana activate CB2 receptors, which can protect the brain from the harmful effects of the ethanol we consume. Marijuana is much safer than alcohol and does not cause as much damage to our bodies. It is useful in the treatment of alcoholics, who use "pot" in the detoxification process when they need to swap the stimulant for something else that will get them through the most difficult times. Legalization of marijuana may contribute to reducing alcohol problems in our country, but the authorities are very reluctant to this solution due to the fact that the revenues to the budget associated with excise duty on alcohol are very high, and the government can not allow the decline in profitability of such a great business, which brings him billions of zlotys a year.