Main page / Seedbanks / Smoking cannabis - what are the real effects of cannabis on the lungs?

Smoking cannabis - what are the real effects of cannabis on the lungs? 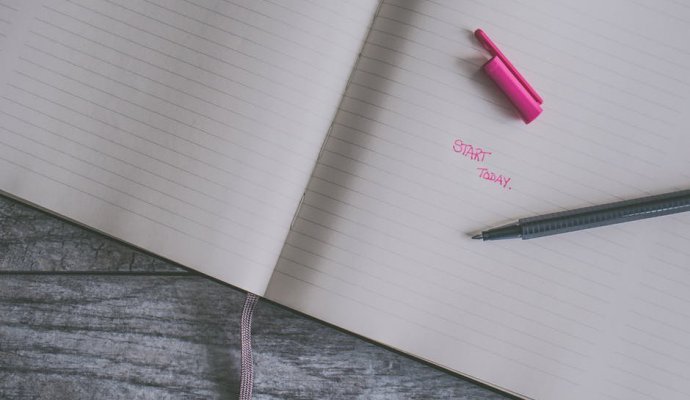 For a long time, people have been looking for other methods of taking cannabis than smoking it. Thanks to the many studies conducted so far, we can wonder whether our respiratory system may suffer by taking cannabis in this way, or whether, on the contrary, cannabis has a positive effect on maintaining healthy lungs.

Smoking cannabis vs. cigarettes - why can't they be compared?

Many people associate the very act of smoking with something dangerous and stigmatized, because they immediately imagine lungs destroyed by cigarettes. However, smoking marijuana certainly does not have much in common with smoking tobacco. As everyone knows very well, smoking cigarettes causes serious damage to the lungs and can cause many other health problems, while marijuana shows completely different effects.

Of course, we must remember that when smoking marijuana, the plant material is burned, so all the chemicals in it are burned, many of which can be harmful to your health when they exceed a certain temperature. This process produces the most obvious byproducts of combustion such as carbon dioxide, carbon monoxide and soot.

The act of smoking involves bringing it to an open flame and burning it, which unfortunately contributes to the destruction of some of the valuable compounds contained in marijuana. This process produces about 88% of useless matter and, on the other hand, removes many cannabinoids that are less resistant to heat.

Positive effects of marijuana on the lungs

Marijuana does not contain exactly the same chemicals and carcinogens as tobacco. When marijuana is smoked, cannabinoids, which are powerful antioxidants, are also inhaled. THC and CBD are the ones most often cited as having positive effects on the body. In fact, they protect cells and DNA from troublesome and harmful chemicals through the endocannabinoid system.

A recent study in the UK concludes that the lungs of cannabis users are in identical, and sometimes even better, condition than those of non-smokers (including, of course, those who don't smoke cigarettes or other tobacco products). Researchers took tissue samples from 302 people who were undergoing lung transplants, and 19 of the transplanted lungs belonged to marijuana smokers. These were then compared. The study found no significant difference between the lungs of non-smokers and cannabis smokers.

What instead of smoking?

Cannabis use can also help reduce the harm caused by smoking. However, the more we smoke - the more likely it is that our smoking-related health problems will develop. Compulsive marijuana smokers often struggle with distressing symptoms such as rejection breath, excess saliva production, and even lung and bronchial irritation. However, this type of lower respiratory tract infection has yet to be scientifically correlated with smoking or vaping marijuana and certainly has nothing to do with taking medical cannabis oil. In the latter case, the opposite is true, as marijuana has anti-inflammatory properties that help reduce infection and mucus buildup.

Researchers have found that when we switch to using a vaporizer or e-cigarette, we are able to inhale the same cannabinoid content as when we smoke, but this happens without taking in the byproducts of combustion. It is worth noting that daily use of these devices is able to lead to a significant improvement in respiratory function, including a decrease in phlegm overproduction, coughing and chest tightness.

Smoking anything is never a good idea when it comes to lung health, especially if you suffer from respiratory diseases or have a family history of such conditions. You should always be aware of the carcinogens and harmful chemicals that any type of smoke contains, no matter what is burned. However, if we choose to use vaporizers or inhale medical cannabis oil, we can enjoy the health benefits of marijuana without risking the deterioration of our lungs.

The study alone, suggesting that cannabis smokers need not worry if they want to donate their lungs for transplantation, is proof enough that taking marijuana in any way is not harmful if we are not predisposed to lung damage. Unfortunately, however, the results provided by transplant doctors cannot be assumed to be 100% accurate. We must wait for replication of the same or similar studies on a larger number of people, and preferably under laboratory conditions. It would also be necessary to check what condition the lungs of a person who smokes marijuana in the traditional way are in, and what condition they are in if they take it via e-cigarettes, for example.

In the absence of clear and confirmed research results, marijuana smokers are placed in the same group as regular cigarette smokers. To a large extent, we should consider this an appropriate decision, because a patient's weakened body cannot be treated as a test site.

It is worth emphasizing, however, that active cannabinoids, such as THC, have been shown to have a positive effect on the functioning of the immune system, which is extremely important at the time of organ transplantation. Such an effect was confirmed in a study conducted on mice, published in the Journal of Leukocyte Biology.

Every cannabis user should be aware that by smoking cannabis they are not only supplying their body with the valuable ingredients of cannabis, but also with dangerous compounds which can harm their health. Therefore, it is worth rethinking and choosing other methods of consumption, and using the traditional way only occasionally.