Marijuana legalization and the law 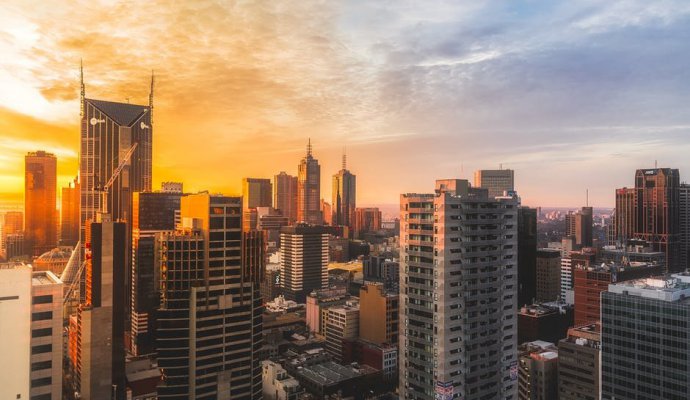 It is inevitable that marijuana will be legal in Europe. However before it will happen many years may pass. The main reason for this state of affairs is the unclear and underdeveloped laws, both those prevailing throughout the European Union and within Poland. Certain concepts are interpreted in two different ways, and it often depends on the individual approach of a judge whether a given amount of cannabis will be severely punished. In spite of numerous scientific studies and the constant increase of knowledge about marihuana, it is still considered by some to be the same drug as e.g. cocaine. This attitude blocks legalization and limits changes in the law.

Why does legalization take so long?

It would seem that after the legalization of medical marihuana in Poland, work on legal normalization of other aspects should accelerate. However, nothing of the sort is happening. We can blame the government and the views of people in the parliament, but the biggest problem remains international conventions. European Union law completely excludes the possibility of legalizing cannabis. Even in the Netherlands, which we associate with general access to the drug, it is illegal, and you can only smoke it because you turn a blind eye to mere possession.

In order to fully legalise cannabis in Poland, it would first be necessary to carry out appropriate research on our society. In order to do so, however, one would have to either decriminalize or decriminalize marihuana. In the first case, possession of marihuana is treated as an offence, similar to crossing a red light at a pedestrian lane or drinking alcohol on the street. Depenalization, on the other hand, is the establishment of complete impunity for possession of the specific. Only after such a softening of attitudes towards marijuana could reliable studies be conducted to determine whether less difficult consumption would translate into more smokers. If so, by how much, and is the state able to translate that into economic gains after legalization?

So why can the Czechs and we can't?

Actually, they can't. It's just that the law there is more precise, and yet it's still in line with EU standards. In the Czech Republic, it is stipulated that only possession of more than 10 grams of marihuana can be considered a crime. Of course, marijuana can only be for personal use, it should not be shared, let alone sold - a dealer is still severely punished. However, there is no denying that hardly anyone carries 10 grams, so recreational smokers are legally only committing a misdemeanor, not a crime, as long as they do not cause problems with their behavior. Any penalties do not apply to those who have proper information from a doctor that cannabis helps treat their condition - in this case, it is safe to smoke even on the street.

So why don't other countries follow the Czech example? Because not everything has gone according to the Czech government's plan. The problem with drugs, both soft and hard, is very much felt in Prague, for example. Buying marijuana is not a problem at all, for amphetamines "every second" seller persuades. The liberalisation of the law on marihuana was intended to curb this process and encourage people to buy it in pharmacies. However, it was not foreseen that prices there are twice as high as those encountered at dealers'. So why should someone who has a prescription spend more, when he can easily get marihuana on the housing estate? So the circle is closed - those who want to smoke, dealers continue to sell, and the state earns practically nothing. Probably the average smoker doesn't care, but in retrospect it is very organic to take further steps to relax the law.

How many people in Poland are criminals according to the law?

Possession of any amount of marijuana in Poland is considered a crime. It may be 0.1g or even half a kilo, it does not matter. It only matters when determining the sentence. Most often, if the amount does not exceed 1g, the case is dismissed, but a lot depends on the prosecutor or the court. The phrase "small amount of marijuana" is still used, but how much is it exactly? It depends on the interpretation of the judge.

In 2012, there were more than 10,000 cases involving only possession of marijuana! Out of this number, only about 1 thousand were discontinued, not by courts but by prosecutors. Most of these cases concerned young people (up to 24 years of age) with less than 3 grams on their person. The costs of all these trials amounted to about PLN 50 million. These statistics speak for themselves. Police reports from the first quarter of 2015, on the other hand, report that police secured a total of 265.5 kg of marijuana. This was a significant increase compared to Q1 2014 - by 32.8%. Police dismantled a total of 162 cannabis plantations in Q1 2015, 106 more than in 2014. However, this says little about how many people are now serving sentences for possession of insufficiently small amounts, and how many are genuine traffickers or even gang members. As you can see, legalization or at least more streamlined and fairer laws are necessary to finally have a rational conversation about marijuana.