Want to survive a heart attack? Use cannabis, researchers say 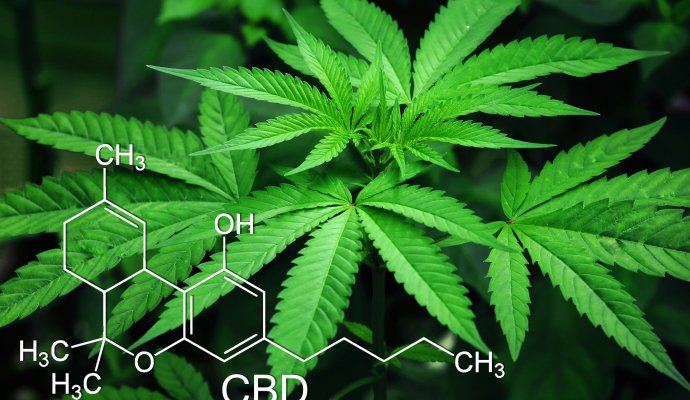 A new study involving more than one million medical records and patient outcome analyses has found that hemp users are more likely to survive a heart attack. So could dried hemp CBD protect against heart attack death?

While researchers at the University of Colorado say more research is needed, they also wrote that they "strongly suggest that cannabis use is associated with a significant decrease in mortality during hospitalization" for those admitted with a heart attack.

This is another use in a growing list of potential medical uses for cannabis. However, research into the medical properties of cannabis is hampered by the illegal status of cannabis and the lack of high quality cannabis for research purposes.

How cannabis can affect heart health is a major area of research for scientists. According to a study funded by the American Heart Association, heart disease accounts for about one-third of deaths in the United States. Other numbers that show the problem are:

With these kinds of numbers, it is no surprise that people are noticing that there is a new treatment option that can prevent death from heart attack.

Acute myocardial infarction (AMI) is the medical term used to describe a patient who has suffered a sudden heart attack. To understand how marijuana may affect people who have experienced an AMI, researchers at the University of Colorado analyzed the hospital records of 1,273,897 AMI patients. They then focused on the 3,854 patients in that group who admitted to using marijuana.

The researchers found that those who used marijuana had a lower risk:

Of the three, the first apparently caught the researchers' attention the most. "Perhaps the most striking finding of our study is that marijuana use before myocardial infarction was associated with reduced in-hospital mortality after AMI," they wrote.

The researchers didn't exactly have clear answers as to why this was the case, but they did have some suggestions. One theory was that "marijuana use may have given users a cardioprotective effect" through activation of receptors in the endocannabinoid system. The authors of the study pointed to various marijuana studies that showed that cannabis use could increase blood flow, which led to a reduced risk of stroke.

They added that this finding actually agrees with what previous studies have found, citing a 2017 study. Led by researchers from the Atlanta Veterans Affairs Medical Center, Texas State University and Nassau University Medical Center in New York.

The 2017 study found that marijuana use did not increase the chance of mortality among people hospitalized for heart attacks. In this study, researchers also analyzed more than one million heart attack cases.