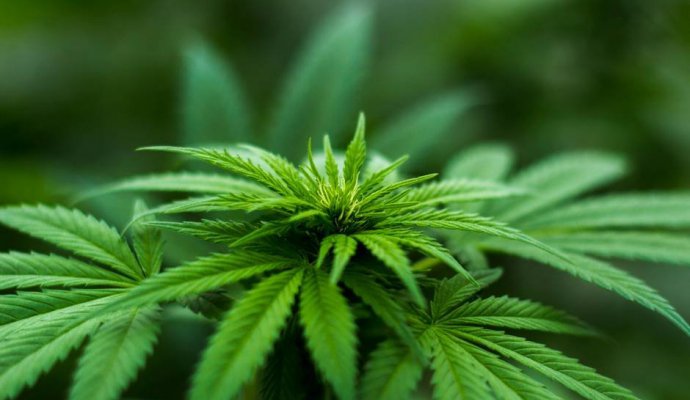 More and more people know that medical marijuana has a huge application in treating certain diseases, relieving pain or removing the unpleasant side effects of chemotherapy. This time, Germany plans to revise its existing law so that the new provisions come into force as early as 2019.

Medical marijuana in Germany - work on a new law

Already at the beginning of January, work began on the new look of the law that has so far been in force in Germany. Among others, the Association for Medical Marijuana (ACM) was encouraged to work on the law. The period for debating possible amendments lasts until early February. The law would change the rules of access to medical marijuana and guarantee its refunding or increasing doses for certain patients.

Currently, more than 500 patients are being treated with medical marijuana in Germany. Each of them first had to obtain a special judicial permit not to use cannabis in treatment, but to obtain it themselves. Such permits are issued by the Federal Institute for Drugs and Medical Devices.

The bill would change existing arrangements so that marijuana-based medicines, including flowers, would be available in pharmacies and could be assigned after other treatments have been used by regular doctors, without the need for permits. The initial dosage is to be limited to 100 grams over the course of a month's therapy. Moreover, a reimbursement program for those patients who are treated with the help of medical THC is planned to be launched in the second half of 2019.

It is worth recalling that in Germany, the possession of cannabis for personal use is already not punishable since 1990, however, the amount is determined individually for specific states. The new bill could make the marijuana trade, which is currently a real problem, somewhat reduced by providing it to all patients who currently have to get pot on their own.