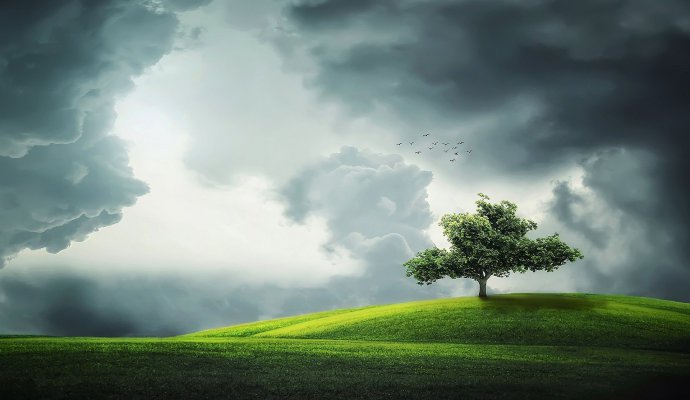 Legalization movements are increasingly making their presence known. In the United States, the number of states that have legalized the herb is increasing every year, and in some European countries such as the United Kingdom, penalties associated with smoking marijuana are being reduced. Due to the above facts, potential smokers are looking for detailed information about the effects of marijuana on the human body. One of the many questions remains the effect of marijuana on blood pressure.

Marijuana and blood pressure - what data do we have on this topic?

Hypertension - the killer you can't see

According to estimates, 1 in 3 people in the United States suffers from hypertension. In Poland, this problem may concern even 10 million Poles. It is very often the case that a person suffering from hypertension has no idea of its harmful effects. Hypertension can be combated in various ways, e.g. by a balanced diet or regular exercise. Hypertension sufferers should not abuse alcohol, which raises blood pressure. Should marijuana also be restricted?

Some comments on the research

The studies conducted by scientists are not entirely reliable, as they focus largely on THC itself. As we know, there are many more cannabinoids in marijuana, such as CBD. What conclusion can we draw from this? The effects after taking strains that contain higher amounts of THC will be quite different from strains with higher CBD content. It's not just the strain that matters. How the marijuana is ingested, such as smoking or oral consumption, is also an important issue. Studies also do not take into account other stimulants such as alcohol, coffee or tobacco. After all, some people combine marijuana with alcohol or cigarettes.

So what do we know?

Research suggests that shortly after ingestion, we may experience a mild to moderate increase in blood pressure followed by a decrease (hypotensive). Elevated blood pressure usually occurs 10 to 15 minutes after ingestion. Regular use of marijuana may increase the time after which a rise in blood pressure occurs. UC San Francisco conducted a study on hypertension entitled Coronary Artery Risk Development in Young Adults (CARDIA). Researchers analyzed 3,617 African Americans and Caucasians. The study found no causal relationship between cannabis consumption and the risk of heart attack or stroke. Harvard Medical School, on the other hand, claims that for an hour after consuming cannabis, the risk of suffering a heart attack increases fivefold, especially in seniors. As we can see, opinions are divided, it is possible that marijuana used together with other stimulants can cause unwanted health problems. There is still not enough data to make a definite verdict, so at the moment we can only speculate.

Interestingly, studies on cats suggest that the THC contained in marijuana lowers blood pressure. How is this possible? The researchers injected THC (2 mg/kg) intravenously and observed "a marked reduction in blood pressure and heart rate that developed gradually and was long-lasting." In humans, on the other hand, THC raises blood pressure, so further research is needed on this issue. The researchers also stress that the hypotensive effects induced by THC outweigh the risk of reflex tachycardia. Simply put, certain doses of cannabis rich in the right cannabinoids may reduce hypertension, but more research is needed on this too.