Main page / Seedbanks / What is Dabbing? 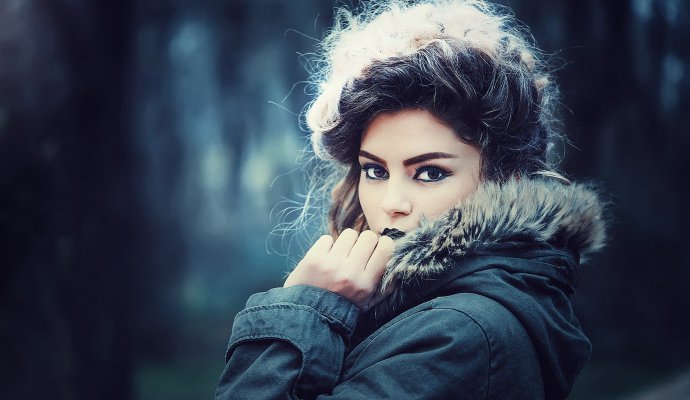 What is Dabbing? As soon as something becomes commonplace, people start to get bored and look for ways to make the activity different and exciting to enhance the experience associated with it. Dabbing, along the same lines, is another way of using marijuana - in a form that allows you to get even more out of this fascinating plant. This method has been around for at least a decade, but advances in the extraction process have led to a newer, more potent form of oils. How are they created and what effects do they have?

Dabs are concentrated doses of cannabis produced by extracting THC and other cannabinoids with a solvent such as butane or carbon dioxide, resulting in viscous oils. They are heated on a hot surface , and then inhaled.

Important! A more natural way is to place a compacted piece of cannabis between two heated surfaces and squeeze out the resulting "juice" at the same time. You can read on many forums that a simple hair straightener and parchment paper works well with this method! You only get a small amount of dab, but for beginners it will still be enough.

What is dabbing? (Source: VapeFully).

Experts say that a single intake of the concentrate is equivalent to 3-10 inhalations of marijuana in its original state. The rich dosage also has a quick reaction time and produces feelings of euphoria or sedation much sooner. So it is important to realize that this method of cannabis consumption is not for everyone and must be approached with reason and poise.

The methods of preparing cannabis are varied and they use different raw materials as the main ingredients. Butane Hash Oil (BHO), or hash oil, is one such compound, commonly known as "dab", which has highly concentrated cannabinoid values.

How to take it.

Dabbing oils are hard and wax-like in their appearance. They are produced by extraction. THC, which is the psychoactive part of cannabis, in which butane is used as a solvent. The percentage of THC in various products can exceed 70-90%, which is several times higher than the content in naturally occurring cannabis flowers. Because the production method focuses on extracting only the most beneficial compound, the resulting product has all the desired characteristics magnified for its weight.

To release the cannabinoids contained in the oils, they must be heated to a point where they can dissolve and evaporate. Typically, this is done with a converted bongo that has a metal stem attached to it. It is these that are heated with a blowtorch or other heat source, and then pieces of "wax" are placed inside them, which begin to vaporize under the heat. Glass sticks or other tools are used to do this, to minimize as much as possible the risk of getting burned by the glowing metal and hot oil.

A more modern, faster and safer way is to use vaporizers, which can now be bought in various shapes, capacities and colors. In them, the whole heating process is performed by a small battery-powered heater.

Important! Don't forget that dabbing is a form of cannabis consumption that is only for experienced and knowledgeable users!

Although dabbing is associated with heavy drug use and is strongly discouraged for anyone who cannot control their dosage, it does have many benefits, especially when looking at the medical properties of cannabinoids.

Recreational marijuana use often overshadows the beneficial role of cannabis as medicine. A concentrated dose of THC is used to relieve physical suffering and is helpful for those struggling with chronic pain. It can be caused by numerous diseases, including rheumatism or cancer. When cannabis is taken in the traditional way, it proves to be hugely problematic to provide the body with enough cannabinoids for patients to feel immediate relief from their debilitating condition.

There are people who use cannabis to support the treatment of other ailments, including inflammation, insomnia, or clinical depression, but at the same time cannot use something that will cause undue strain on the throat and lungs. Dabbing is a great alternative for such individuals who need the health-promoting effects of cannabis, but are unable or unwilling to smoke marijuana. Dabbing is therefore a quick method, and the skillful dosage of oils with different concentrations of cannabinoids is able to support the treatment of many disorders and diseases.