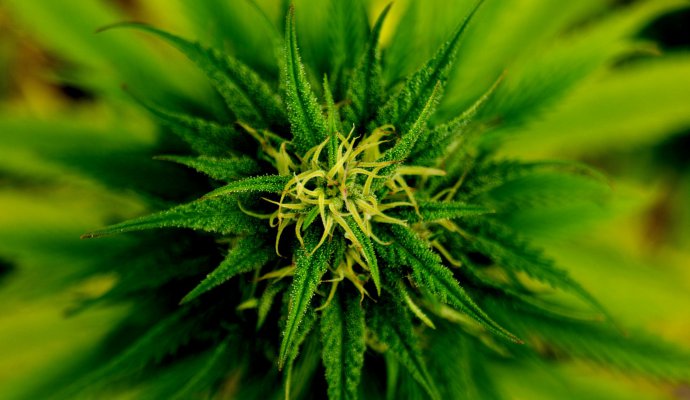 Resin Seeds is a well-respected Spanish seedbank founded in 2008 by two avid breeders, Jaime and Juanma. Since the beginning of their adventure with marihuana they have been interested in its medical properties.  Even though the seedbank was founded in 2008, its founders history with cannabis dates all the way back to the late 90’s. It was 1998 when Jamie opened one of the first growshops in Spain. From that moment on, he has been spending almost all of his time on various marihuana-related projects. Seminars, medical conferences, numerous growshop projects, cooperation with other world-class breeders, you name it. It was when he met with the people using ganja as medicine that he decided to start his own seedbank. Numerous conversations he had with those people provided him with information about how different weed strains affect different illnesses. Even now, when Resin Seeds is a well respected brand, Jaime continues to collect feedback from his customers to know how medical marihuana helps them. You can be more than sure that this seedbank provides its clients with only the best strain available. 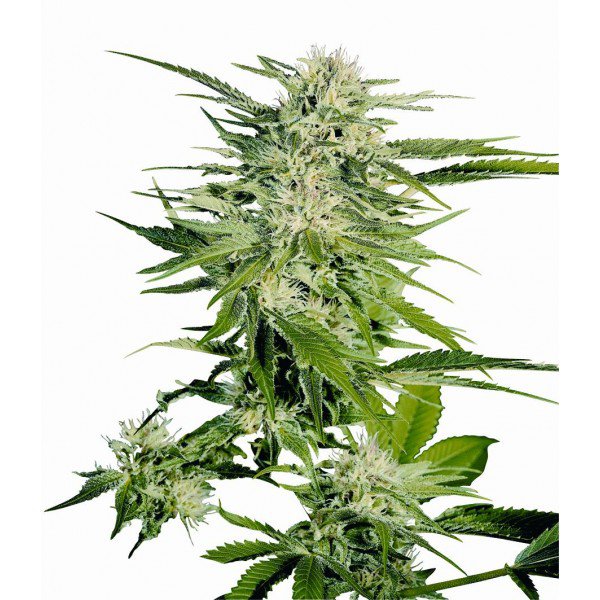 Here’s a little fun fact for you: with the release of Cannatonic, Jamie’s most iconic strain to this day, Resin Seeds started the CBD Movement within the industry. The premiere of Cannatonic also set a new goal for Jaime and his coworkers: to find the best medical marihuana strains out there. You would be surprised by how many people’s medical problems were solved by Resin Seeds products. Despite the fact that the company’s catalogue is rich in various ganja strains, Cannatonic is still the most popular and successful one. Interestingly, Cannatonic has won in the Sativa category at High Times Cannabis Cup, even though it has no psychoactive properties. It was Cannatonic’s well-balanced THC/CBD level that made the judges vote in its favor. After winning such an important prize, Resin Seeds decided that it was time to create their own CBD line. This process resulted in Hammershark and Dieseltonic strains, among others. It is worth mentioning that the latter won the High Times Cannabis Cup in 2013. Simultaneous to the creation of the CBD line, Jaime’s company came up with some high THC level strains that are extremely popular all around the globe. Though the Resin Seeds operates from Spain, plants based on the company’s genetics are grown in Slovenia, New Zealand, or Gambia, to name a few. You need to know one more thing: Jaime and Juanma buy their seeds only from their creators, there is no middleman in between. The iconic Cannatonic, the classics like Dieseltonic or Critical Haze – these are just a few Resin Seeds strains that you can buy here, at skunk24.com. You are just a couple of clicks away from the best Green Leaf seeds available.