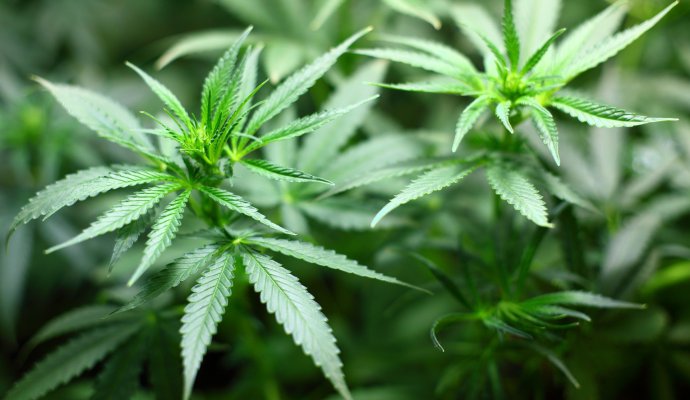 Quick One is derived from the first autoflowering strain called Lowryder. While cannabis connoisseurs most often talk about Indica or Sativa genes, what really makes this strain special are the Ruderalis genes. Ruderalis has a rather low THC content, but has some desirable growth characteristics.

Automatic flowering, the ability of a plant to flower without having to change its light cycle, is one of the special features of Quick One. This strain is extremely relaxing and calming, relieving the body of almost all aches and spasms. This strain is often described as narcotic because it is dominated by Indica genes, so it can be very potent and sleep-inducing.

When Royal Queen Seeds decided to create Quick One, they chose the Lowryder #2 strain, which led to it being one of the fastest maturing strains. The genetics of Lowryder #2 are a blend of Northern Lights, Williams Wonder and Ruderalis. Quick One genetics contain ten percent Sativa, 60 percent Indica and thirty percent Ruderalis genes.

Although this strain can be grown outdoors, it takes only eight to nine weeks to harvest, and its height of 60 centimeters makes it an ideal indoor plant. Quick One's yields are slightly below average, usually yielding around 45 grams per plant, but its ease and speed of cultivation make it a favorite of many growers. Quick One's THC concentration usually ranges from 10-12 percent.