Main page / Seedbanks / Marijuana and exercise - can it be combined?

Marijuana and exercise - can it be combined? 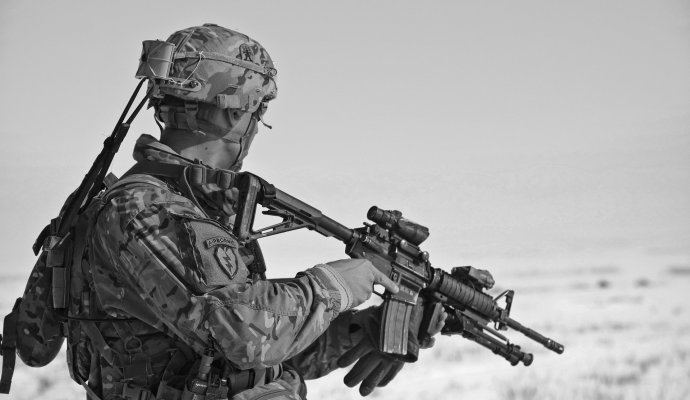 Ever thought about smoking marijuana before a workout? Contrary to popular belief, research shows that doing so is not necessarily a terrible idea and can actually have quite a few benefits! Many people who are physically active do not deny themselves the pleasure of smoking and talk about the beneficial effects of marijuana on their condition. How does it work?

A healthy, steady sleep is one of the most important things when it comes to intense workouts. It is during rest that our muscles can recover and prepare for the next portion of exercise. Research has shown that cannabinoids found in cannabis can naturally simulate brain activity as a result of regulating the sectors responsible for sleep. Researchers have found that after lighting up, the average person can fall asleep an hour earlier and deep sleep time is extended.

They say that attitude is fundamental in all our endeavors. Lack of desire to workout is often linked to our lower mood. Often the reasons for mood drops are very trivial, and even the bad weather can bring us out of balance. A bad mood does not allow us to get out of bed, and exercising is the last thing we feel like doing. Smoking cannabis helps us to relax and push away unpleasant thoughts, so that the negative attitude no longer influences our actions. This property is also very useful when we have to perform the same monotonous exercises over and over again. Boredom often sets in for runners or bodybuilders, and cannabis lets you drift off into a different world, so a two-hour workout passes more quickly.

This ties in with the point above - positive thinking prevents us from breaking down after a few minutes of exercise. When we're at the gym we often feel like we're being watched, and we start to feel ashamed that we're not as fit as other users. After marijuana this problem disappears. We can do our thing without regard for company, and in addition we are able to squeeze even more out of our bodies than normal. Longer and more effective training is able to build up our muscles better and as a consequence allows us to achieve our dream silhouette faster.

A study conducted in the Inuit community (among whom a large percentage of the population are regular cannabis users) has shown that smokers seem to have a more efficient metabolism and a generally lower BMI, despite taking in more calories per day. Obesity and diabetes were much less common in this population than in Europeans, for example. Obviously diet and climate have a huge influence, but cannabis cannot be denied its part in this.

The urge to eat

The infamous "gastropause" can finally be put to good use. Following a diet is paramount when you want to achieve your ideal figure, but that doesn't mean starving yourself completely! To look good, contrary to appearances, you need to eat and often more than before. This usually applies to skinny people who have a problem with gaining weight. And without the right amount of food, muscles have no chance to grow properly. Dwayne "The Rock" Johnson eats 7 meals a day and somehow we don't see fat heaps on him, only steel muscles.

Thanks to the legalization of marijuana, some states in the US are creating gyms where you can smoke marijuana and work out without any problem. The first of these is aptly named "The Power Plant" and has already signed an agreement with a nearby scientific facility to share results and conduct sound research. Co-founder Jim McAlpine explained that the goal of the gym will be to use cannabis as a tool to increase fitness and speed up muscle recovery. Additionally, they want to showcase the many real-world uses of cannabis and help dispel the myth that all cannabis users are lazy. Jim stipulated, however, that the gym will not be a place where people smoke and stretch out on benches - you came, you smoke, then you have to work out!